what's in a name?

The Snowdome Foundation has a single purpose – to fund blood cancer research, accelerating next-generation treatments to help Australians with blood cancer to live longer, better lives. We are dedicated to making hope real.

So why is the Foundation named after snowdomes?

In 2007 Chloe Rutherford was diagnosed with leukaemia. Chloe seemingly beat the disease only to relapse and pass away from complications from pneumonia in 2009.

The Foundation’s unusual name emerged from a case of mistaken identity rather than a flash of inspiration, but it’s entirely fitting.

On one of the first of her over 250 visits to the Royal Children’s Hospital, Chloe thought she saw a gift shop, with snowdomes from all over the world adorning its glass walls.

In fact, it was the nurses’ station where she was having surgery, but to Chloe it was beautiful and magical, and like all things beautiful, she just had to have a snowdome of her own. Of course, she got what she wished. And as she bravely battled her cancer, more and more snowdomes appeared; gifts from family, from friends both old and new and from the nurses who cared for her.

Soon, her collection grew to over 50 and every one of them has a story. Mostly bought from overseas, one was even blessed by a Chinese monk, in China, of course. One came from Paris where Chloe’s best friend was at the time. It sat alongside her and her Mother in the Church of Notre Dame as they lit a candle and said a prayer.

Her classmates at Grimwade Melbourne Grammar entered a State Art Competition and decided they would dedicate it to Chloe. Their theme was ‘snowdomes’ and the effect was spectacular. They even came second in the competition.

So, the Snowdome Foundations name was born. Snowdomes are symbol of hope and wonder as much as Chloe is a beacon of love, strength for all those who continue to live with the most random of cancers.

what is blood cancer?

Blood cancers are common genetic diseases, but not in the sense that they’re conditions you inherit from your parents. Rather, they are caused by the genes; genes that suddenly decide to switch off or send confused messages to the cells that they control.

Blood cancers – leukaemia, lymphoma and myeloma – combined, are the second most common cancer diagnosed and the second highest cause of death from cancer in Australia*. Many adult and some childhood blood cancers are still considered incurable and regrettably, Australia is leading the world in the growth of new diagnoses.

With blood cancer diagnosis only going up, there is an even more urgent need to seek a greater understanding of blood cancers and find new treatments and cures.

Our vision is to give every Australian blood cancer patient the best opportunity for a cure. 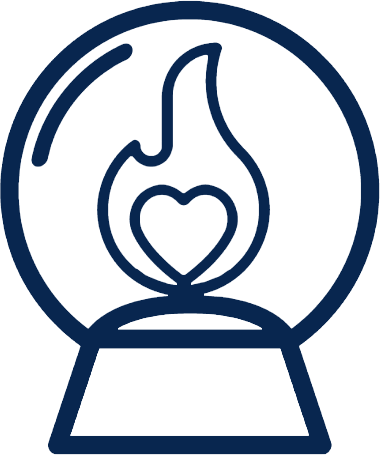 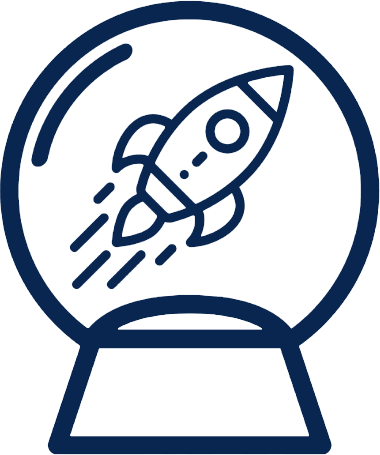 Persistent in pursuit of cures 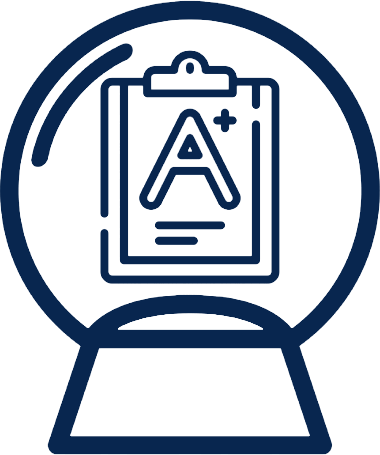 Excellence in everything we do 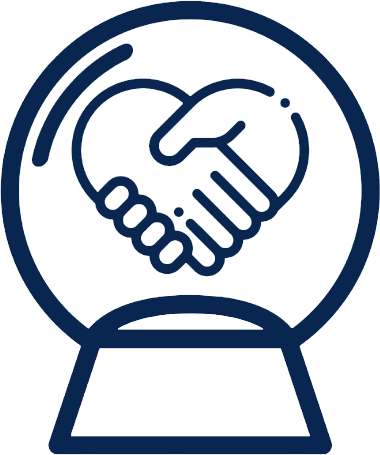 Partnership for the greater good

Since Snowdome was formed in 2010, we’re proud to share that our generous donors have helped more than 405 Australian blood cancer patients gain access to new, cutting-edge therapies.

Over the years, we have supported a variety of ground-breaking research to help researchers uncover new targets, treatments and diagnostics. Most importantly it has helped Australian blood cancer patients access next-generation treatments to help them live longer, better lives.

415 Australian blood cancer patients have gained access to clinical trials
$ 39 m+
Over $39 million has been granted to advance key research
21 Clinical trials have commenced resulting in 195 publications
4100 +
Genomic tests have been completed at the Wilson Centre for Blood Cancer Genomics, to improve diagnosis and prognosis as well as identification of personalised treatments
828 Australian blood cancer patients are participating in biomarker studies 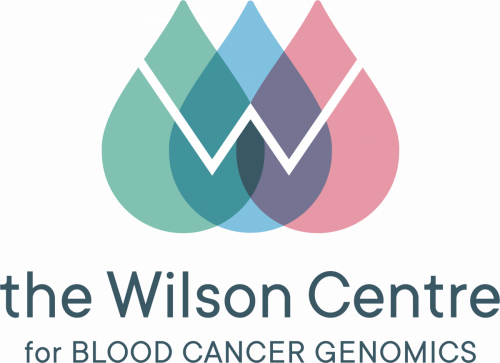 Many skills. Many walks of life. One thing in common. Every Snowdome board member present and past has a direct or indirect link to blood cancer. They know all too well the journey of a blood cancer patient and how they can make a difference.

At the Snowdome Foundation, we are driven by our ambition to give every Australian blood cancer patient the best opportunity for a cure.

This vision is a huge undertaking requiring a culture where all our people can thrive, feel supported to do their best work and feel empowered to let their ideas flourish.

Snowdome can offer you the chance to work with professionals who are best-in-class in a range of fields, development opportunities to grow your skills and the ability to see the impact of your work in making a real difference to people’s lives.

The Events & Administration Coordinator is an essential support role that will help facilitate the coordination of a calendar of events and activities, along with the delivery of key administrative tasks for the next phase of development and growth of the Snowdome Foundation.

Reporting to the CEO, this is a dynamic and multi-tasked role with responsibility for all events and administration across Snowdome Foundation, delivering a range of virtual, in-person and hybrid events and providing administrative support to the CEO and the Snowdome Board.

Just some of the many benefits of joining the Snowdome team.

Please submit your application by 5:00pm on 27 January 2023 to info@snowdome.org.au stating Events & Administration Coordinator Application in the subject line.