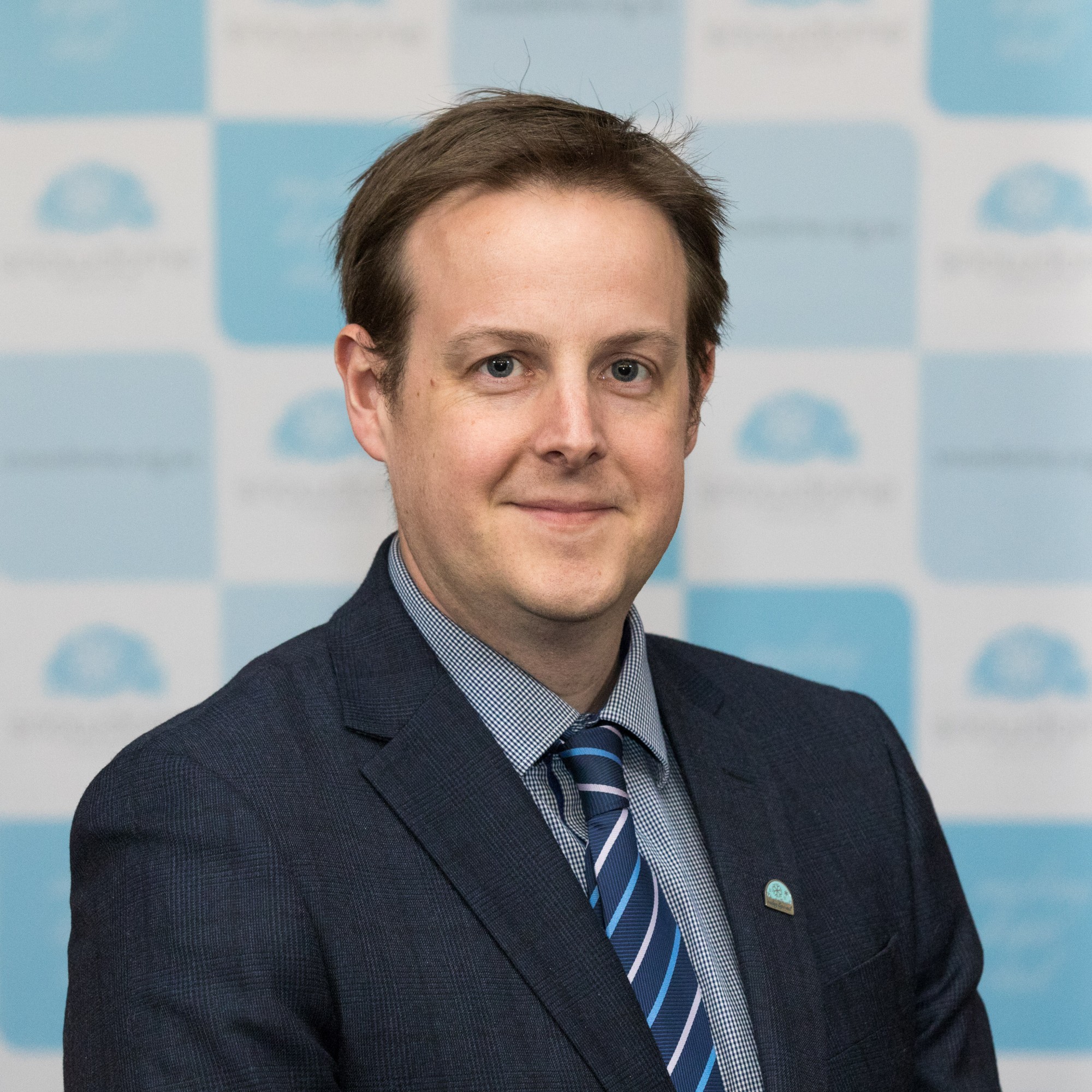 Analysing tumour DNA in addition to biopsies could give clinicians a more nuanced view of a patient’s disease progression and could potentially impact treatment direction, an expert has told HAA delegates.

Speaking at the HAA 2017 scientific meeting in Sydney this week Dr. Piers Blombery, medical lead at the molecular haematology laboratory at the Peter MacCallum Cancer Centre in Melbourne, Victoria, told delegates that the detection of circulating tumour DNA (ctDNA) could create a more comprehensive characterisation of lymphoid malignancy.

Dr. Blombery said haematological cancers shed small amounts of DNA into the blood. When detected, ctDNA can give a clearer understanding of the tumour compartment not limited to the biopsied area.

“Genomic characterisation is essential to the diagnosis and prognosis of treatment of lymphoid malignancy in patients,” he told delegates during the HSANZ and THANZ presidential symposium session.

Genetic mutations are currently detected by conventional cytogenetics or FISH. The tests are conducted on tumour samples, typically obtained via bone marrow or lymph node biopsies.

The team developed the Peter MacCallum PanHaem Assay, which targets more than 300 genes frequently mutated in haematological malignancies, to search for mutations in ctDNA patient samples.

Results showed that it was possible to detect more mutations using the ctDNA assay compared to profiles from tumour biopsies. In one example described by Blombery the assay detected a CD58 and p53 mutation that was not identified by a tumour biopsy.

“This is highly relevant because both are very poor prognosis lesions in diffuse large B cell lymphoma.”

However Blombery told the limbic that despite the excitement with this assessment of ctDNA, it should not be viewed as a replacement to current detection and diagnostic methods.

“What everyone is hoping for – is not doing any biopsies anymore. The problem is that hundreds of years of diagnoses are based on what cells look like underneath the microscope…It’s still a moving field.”

Blombery said ctDNA could be an alternative to invasive biopsies if the malignancy is in a location the surgeon is unable to operate, such as the base of the skull, mid brain or deep lymph nodes.

He said the next stage of research would be to integrate ctDNA and tumour profiles by creating a baseline genomic profile to estimate tumour burden. This combined information could give clinicians a more nuanced view of a patient’s disease progression and could potentially impact treatment direction.

“The question is will people become molecularly negative and can they have de-intensified treatment? Or if they are PET negative or molecularly positive should they go into maintenance treatment? ”

“I think ctDNA profiles and profiles from tumour biopsies are going to be used in concert with standard histology and diagnoses,” he concluded.

Published in the Limbic