Retiring from the board

We would like to pay tribute to Professor Richard (Dick) Smallwood AO. Retiring after four years as a Board member, Dick also chaired the Grants committee where he lent his substantial scientific and medical gravitas to Snowdome greatly contributing to the Foundation’s success. 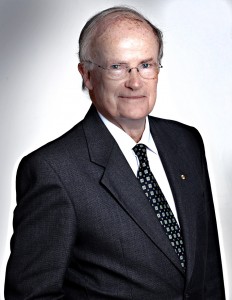 His ongoing appointments include President of the Australian Medical Council, Chair of the Forum of Health Professions’ Council and Board member of the National Stem Cell Foundation of Australia.

In Dick’s words, “It is a privilege to be a part of Snowdome and to have the sense that you are able to contribute to an organisation which supports ground-breaking research into the treatment of people with blood cancers.”

We wish him all the very best for the future and thank him for his time and effort in supporting Snowdome.