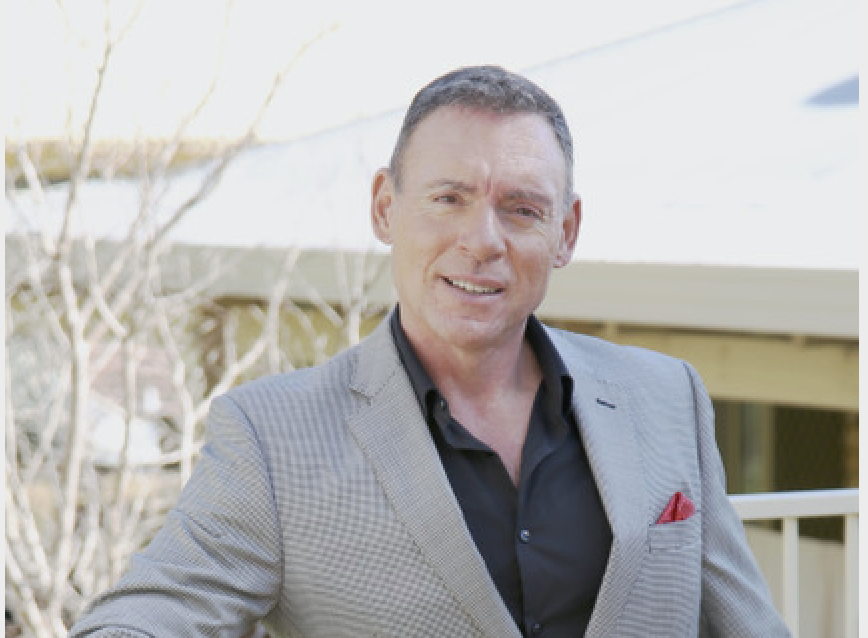 Dave is an incredibly fit individual. Sport and staying healthy have always been a priority for him. He even represented the UK in Karate! Dave’s first indicator that something was not right with his health was when he had difficulty breathing during his usual gym workout. He ignored it for a few weeks, went on holidays and finally took himself to the GP for a check-up. The GP could not believe what he heard when he tapped Dave’s back and heard a dull thud, he tried calling an ambulance, but Dave convinced him that he was capable of getting himself to the hospital – after all he had just knocked off a run! Scans revealed several cancer masses and approximately 3 litres of fluid filling one side of his chest cavity. In theory, he should have been gasping for air.

The diagnosis of Follicular Non Hodgkins lymphoma was a shock, how could this illness strike someone that had spent their life taking care of their health? But that’s the thing with blood cancer – it is indiscriminate. Sadly, Dave was not new to adversity. He had lost his wife of 26 years suddenly to a blood clot just 6 years earlier, his own mother had passed away from breast cancer when he was just 21, and to make matters worse his new partner was diagnosed with breast cancer a few years prior to his diagnosis. He didn’t ask why me, instead he dug deep leaning on the resilience and grit he had developed over the years.

The diagnosis came on his birthday in 2012, he had just turned 51. The chemotherapy knocked him and the cancer out for a while. However, four years later on his 55th birthday, the shortness of breath was back and scans revealed his body was riddled with cancer. He commenced on a new treatment, one that was more toxic than the last, but his tumours were not responding. Dave was then referred to Assoc Prof Chan Cheah in the hope that he would be eligible for one of the trials running through WA Blood Cancer Research.

The first immunotherapy trial kept his cancer at bay for another 18 months but sadly his cancer went from responding to growing and he needed to find another way of attacking the cancer. Chan had another trial, but it required 83 long days of being treatment free for Dave to be eligible. The wait was hard to endure but worth it. Dave’s tumour has reduced by 90%. He has forgotten what ‘normal’ feels like, but this cancer journey has made him introspective. He is learning from the journey, slowing down and appreciating the things we take for granted in life.

Research is moving so fast, Dave’s trial medication was not even in development when he was first diagnosed so “there is so much to be hopeful about”, he said. Through research we can ‘make hope real’ in the fight against blood cancers and Dave is living proof of that.