Songs as a tribute

Five years in the making, the brother-in-law of Snowdome co-founder Grant Rutherford has released a solo album completely attributed to Grant’s daughter Chloe who lost her battle, aged 9, against leukaemia in 2009.

Vincey (Vincent Giarrusso a.k.a. frontman of Underground Lovers) had a very special bond with Chloe and the deeply personal songs are inspired and dedicated to her braveness.

The album “Everything was Singing … Everything” is available exclusively through AESOP stories and digitally through iTunes.

A part of the proceeds will be donated to the Snowdome Foundation. Click here to find out more. 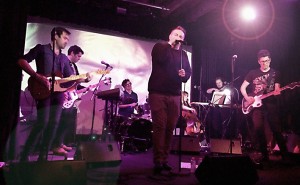 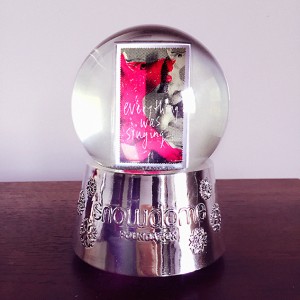